The freshest in season produce can be found at the Royal Oak Farmers Market, located at 316 E 11 Mile Road (just 2 blocks east of Main Street). A legacy since 1927, the market sells only food products that Michigan farmers grow themselves. 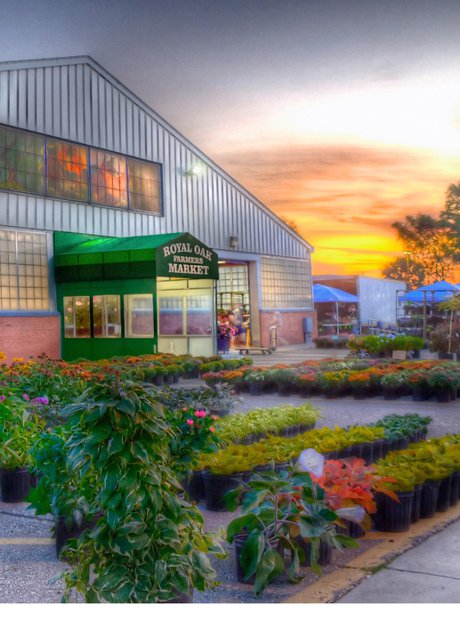 Children and adults of all ages enjoy an excursion to the Detroit Zoo, conveniently located in Royal Oak at the intersections of Interstate 696, Woodward Avenue and Ten Mile Road. Sprawling over 125 acres, the zoo’s naturalistic exhibits house 1,500 mammals, birds, reptiles, amphibians, fish and invertebrates of 275 different species. 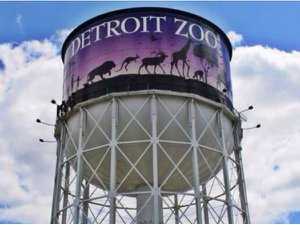 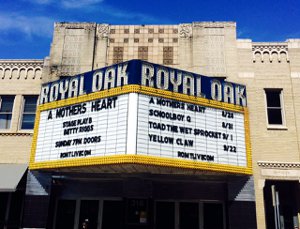 Stagecrafters mission is to provide a quality theatrical experience for the community.  The group has the distinction of being selected Best Community Theater by Hour Magazine multiple times and its home, the  Baldwin Theatre, has earned the title of a historic district. The theater is located at 415 S Lafayette. 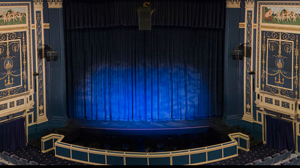 This new build, smart home, is something to see. With too many features to list please see attached sheet. Once you open the door, step inside, you will not want to leave...

Welcome to The Bassett House! This one-of-a-kind home sits on one of the best lots in Royal Oak. The updated kitchen features a farmhouse sink, ornate cabinetry, heated h...

Not just another house! Quality and beauty to be found in this new construction, ready to move in! One-of-a-kind 64-foot wide lot in Royal Oak. Spacious 2-car attached ga...

Welcome home to this beautifully updated sprawling ranch with stucco and cedar exterior located on one of the most-sought after streets in Royal Oak! This home was design...

***TO BE BUILT***BLOEDEL-ALDERMAN modern new build in the heart of downtown Royal Oak with a ROOFTOP deck! Current plans offer 3 bedrooms, 2.5 baths with an office on the...

BLOEDEL-ALDERMAN modern new build in the heart of downtown Royal Oak with a ROOFTOP deck! Current plans offer 3 bedrooms, 2.5 baths with an office on the first first floo...

Truly incredible condo in the premier luxury high rise in the heart of downtown Royal Oak. This unit has been fully customized and is one of the most stunning in the buil...

Charming Royal Oak gem! Centrally located at Woodward and 13 Mile. The curb appeal of this beautiful Tudor will lure you in, and once inside you won't want to leave. The ...

HIGHER INTEREST RATES ARE ONLY TEMPORARY. THE OPPORTUNITY TO LIVE ON ONE OF THE MOST PREMIER LOTS IN ROYAL OAK IS PERMANANT. THIS LARGE PRIME CORNER LOT IS ALREADY PREPPE... 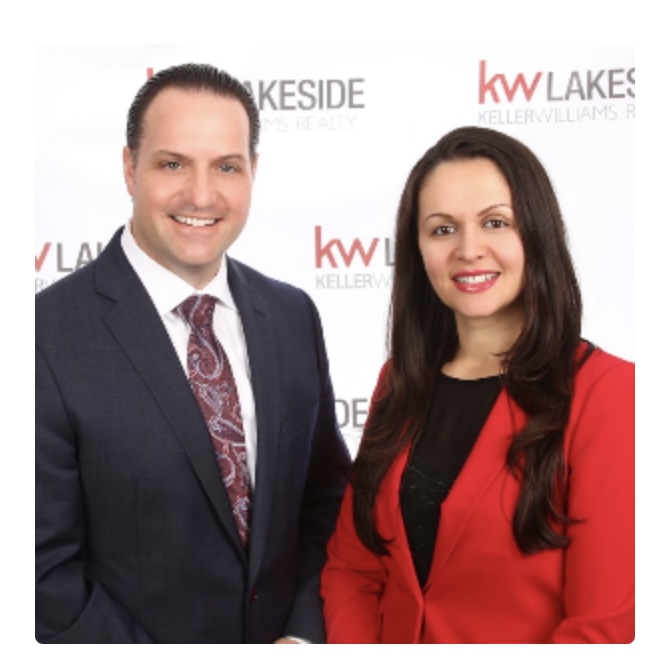 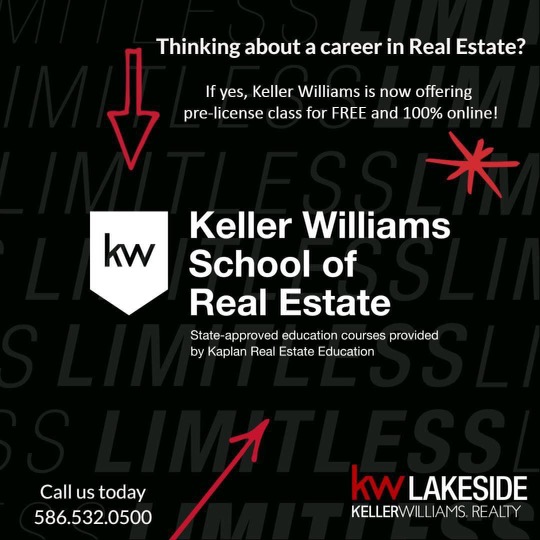 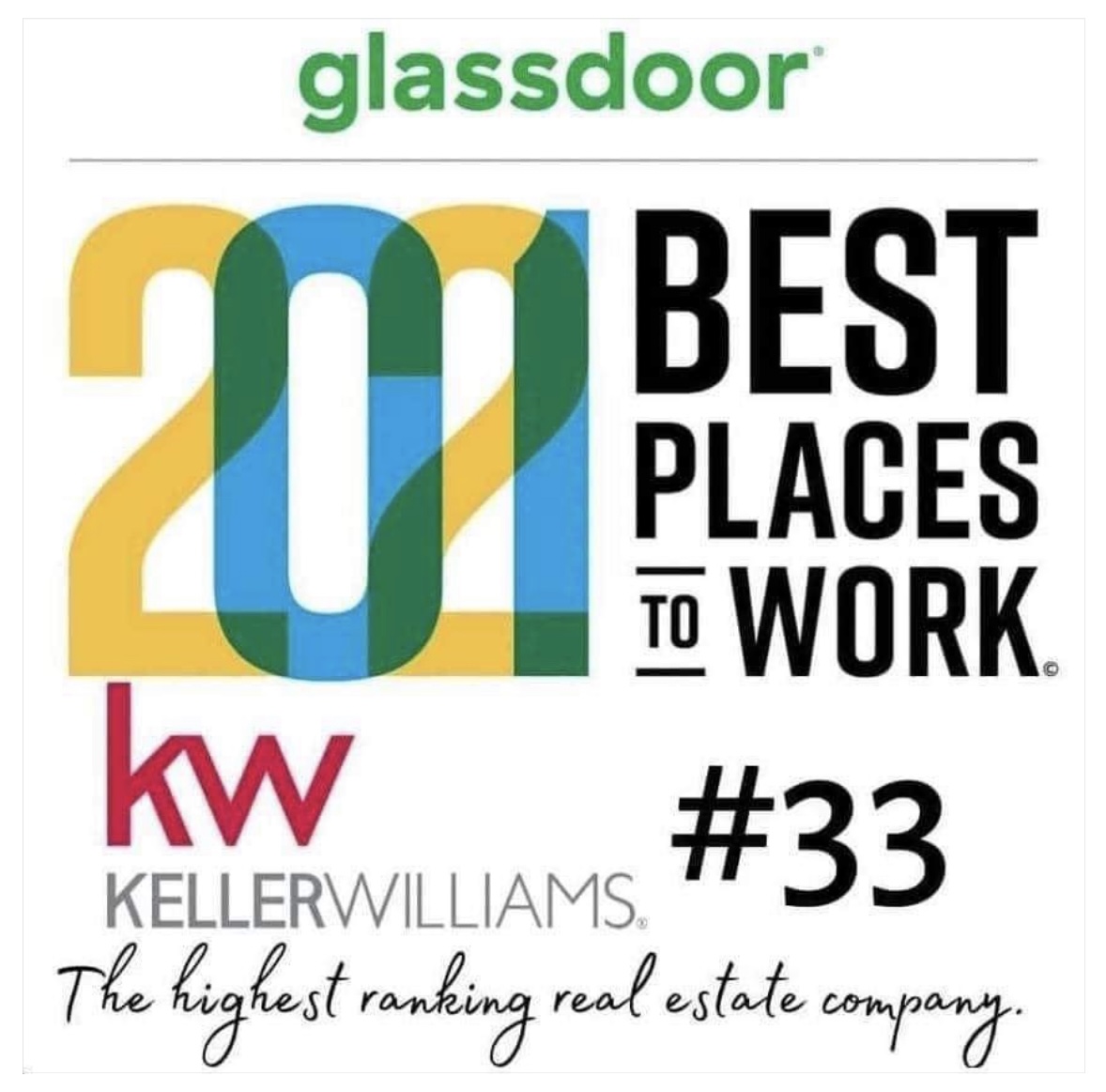